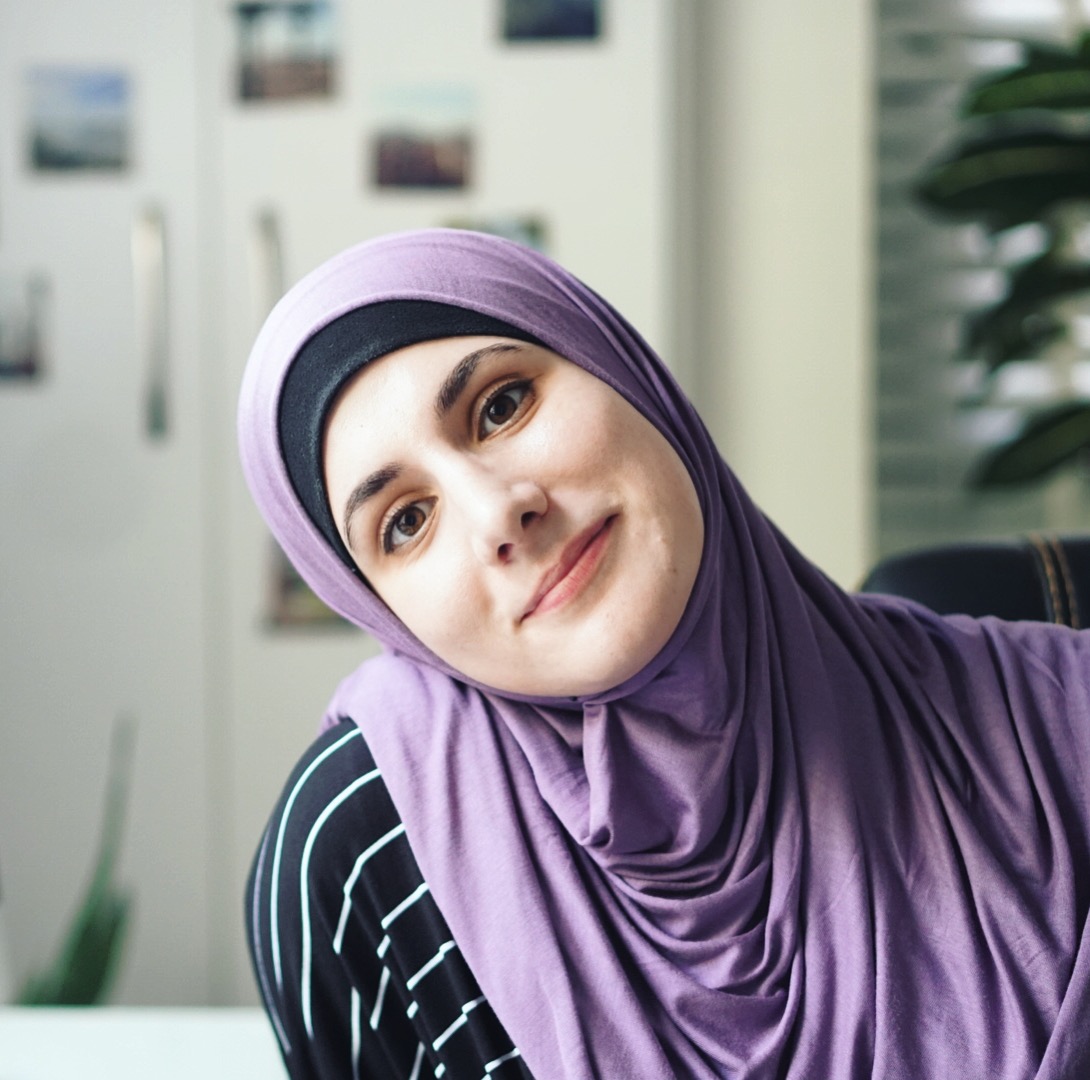 Sara Soueidan is an independent front-end Web developer based in Lebanon. She works with companies and agencies around the world, helping them build front-end foundations with strong focus on responsive design, progressive enhancement, accessibility, and performance, using the latest front-end and design techniques.

Sara speaks and runs front-end workshops at international conferences. She also trains teams of designers and developers in-house at companies including Netflix, TELUS, and the Royal Schiphol Group at Amsterdam Airport.

When she’s not doing any of the above, she writes and shares her knowledge and experience on her blog and for various online magazines such as Smashing Magazine, A List Apart, Codrops, and more.

Sara is the author of the Codrops CSS Reference, co-author of Smashing Book 5 — a book that covers time-saving, practical techniques for crafting fast, maintainable and scalable responsive websites.

In 2015, Sara was voted Developer of the Year in the net awards, and nominated for Outstanding Contribution of the Year. She was also awarded an O’Reilly Web Platform Award for “exceptional leadership, creativity, and collaboration in the development of JavaScript, HTML, CSS, and the supporting Web ecosystem.”

In her spare time, Sara likes to exercise, experiment with making new healthy smoothie recipes, and loves to raise and spend time with birds.