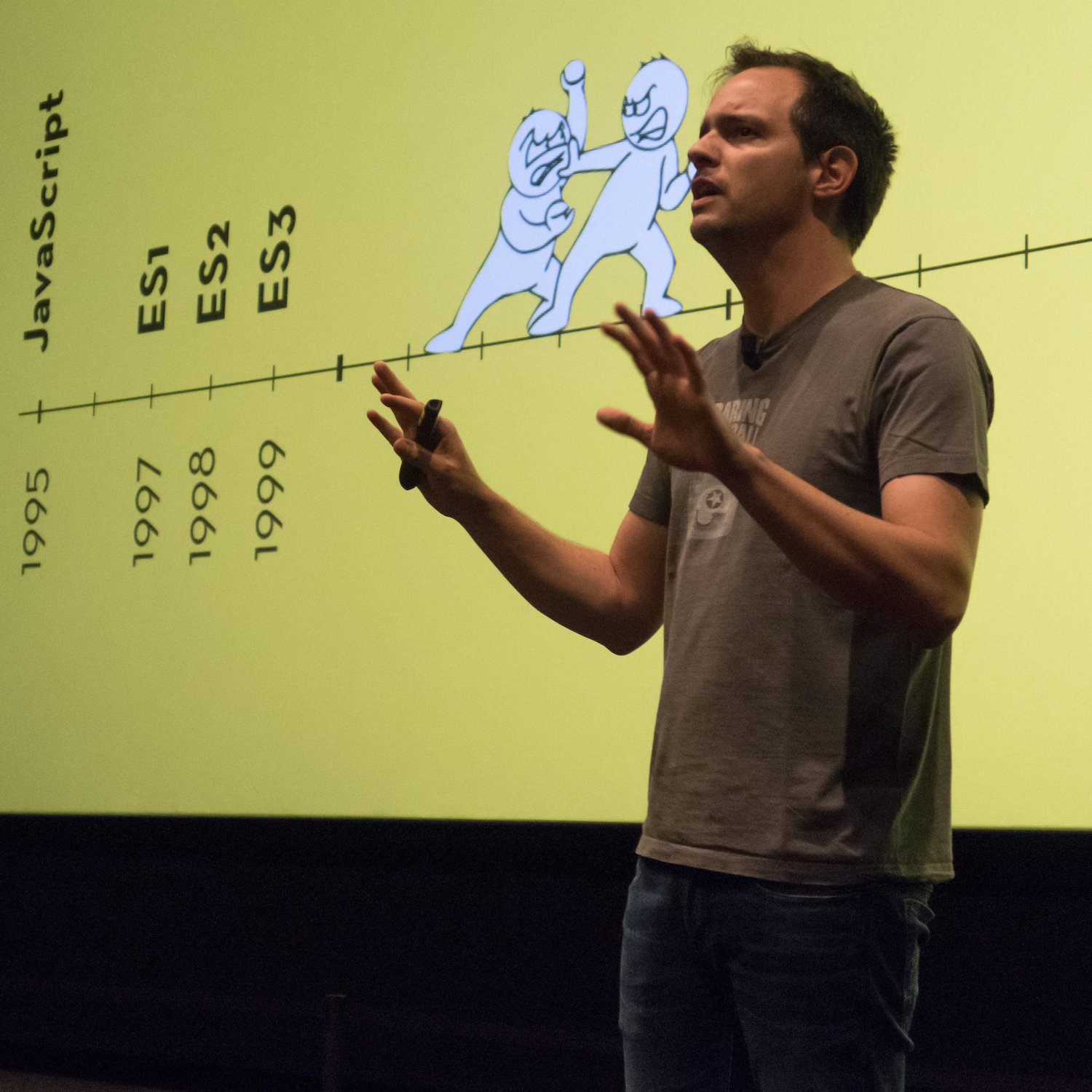 Things have been going hard for CSS the past few years, and there's a bunch of new and exciting stuff on its way too.

With this talk you'll be up to speed on some very nice recent additions in no time. Above that you’ll also get a glimpse of a lot of the features that will be landing across all browsers over the next few months.

Bramus Van Damme is a web developer from Belgium. From the moment he discovered view-source at the age of 14 (way back in 1997), he fell in love with the web and has been tinkering with it ever since.

As a Chrome Developer Relations Engineer at Google, he spreads the word on CSS, UI, and DevTools. Before joining Google, Bramus worked as a freelance developer in various front- and backend roles. For seven years he also was a College Lecturer Web & Mobile, educating undergrad students all about HTML, CSS, and JavaScript — in that order.