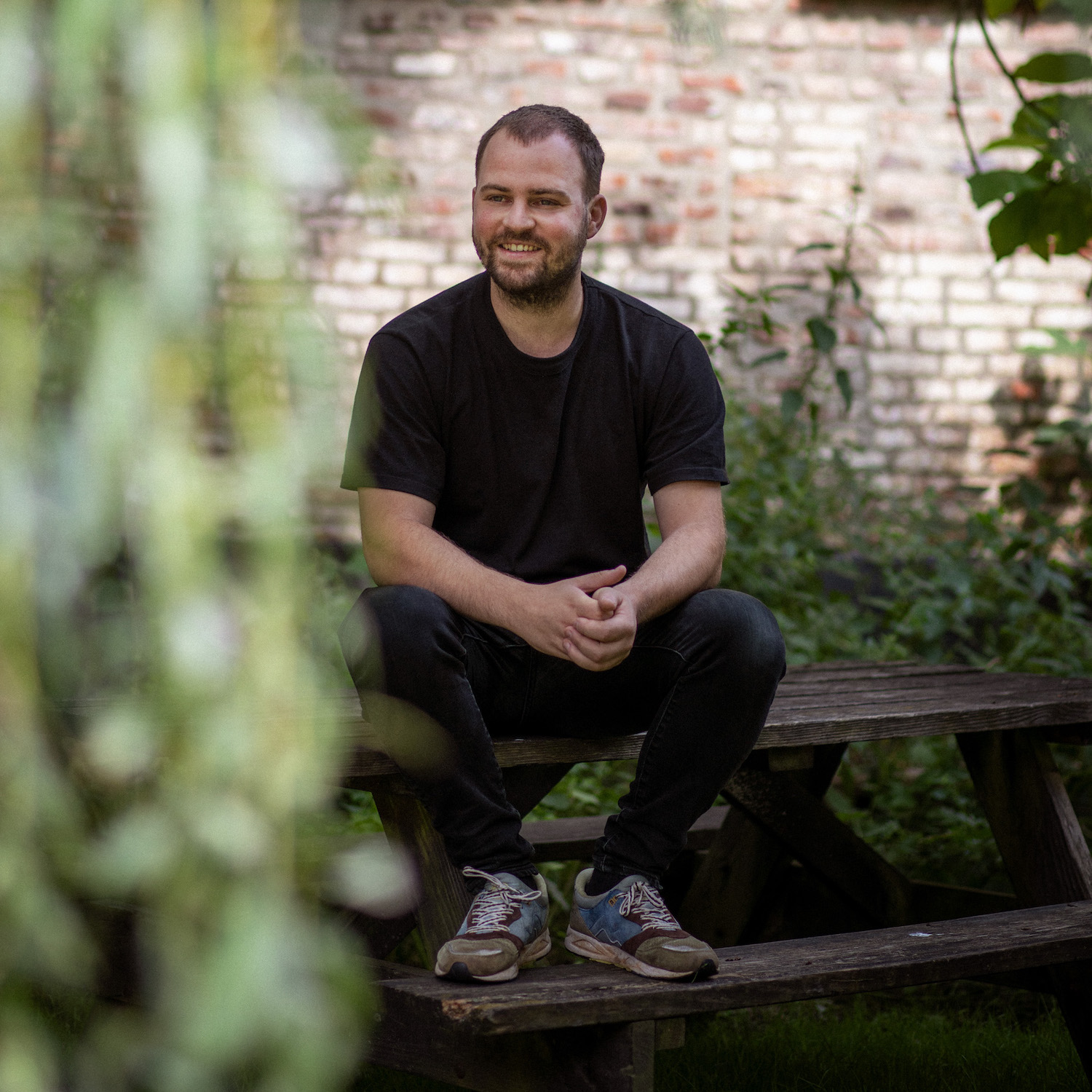 Dries will talk about his recent and upcoming works, their process and showcase live work. This year the Belgium artist launched his project The Flemish Scrollers. The software uses AI & face recognition and the live stream of the Belgian Parlement to detect if politicians are on there phone. If a politician is too long on there phone they got tweeted out. The project went instant viral and Dries will talk at Full Stack Europe about what happened after the launch. During the talk Dries will live showcase ‘Quick Fix’ by giving someone in the audience thousands of Instagram likes in a few seconds. Join the talk for a fun and entertainment ride trough Dries' his work.

Dries Depoorter is a Belgium artist working with technology. His catchy and humorous work addresses themes such as privacy, social media, artificial intelligence and surveillance. Among his creations are several products such as apps, games and interactive installations. He studied electronics for six years before making the switch to art school. Today Dries Depoorter is exhibiting and holding talks internationally while working as a freelance concept provider that focuses on digital processes.