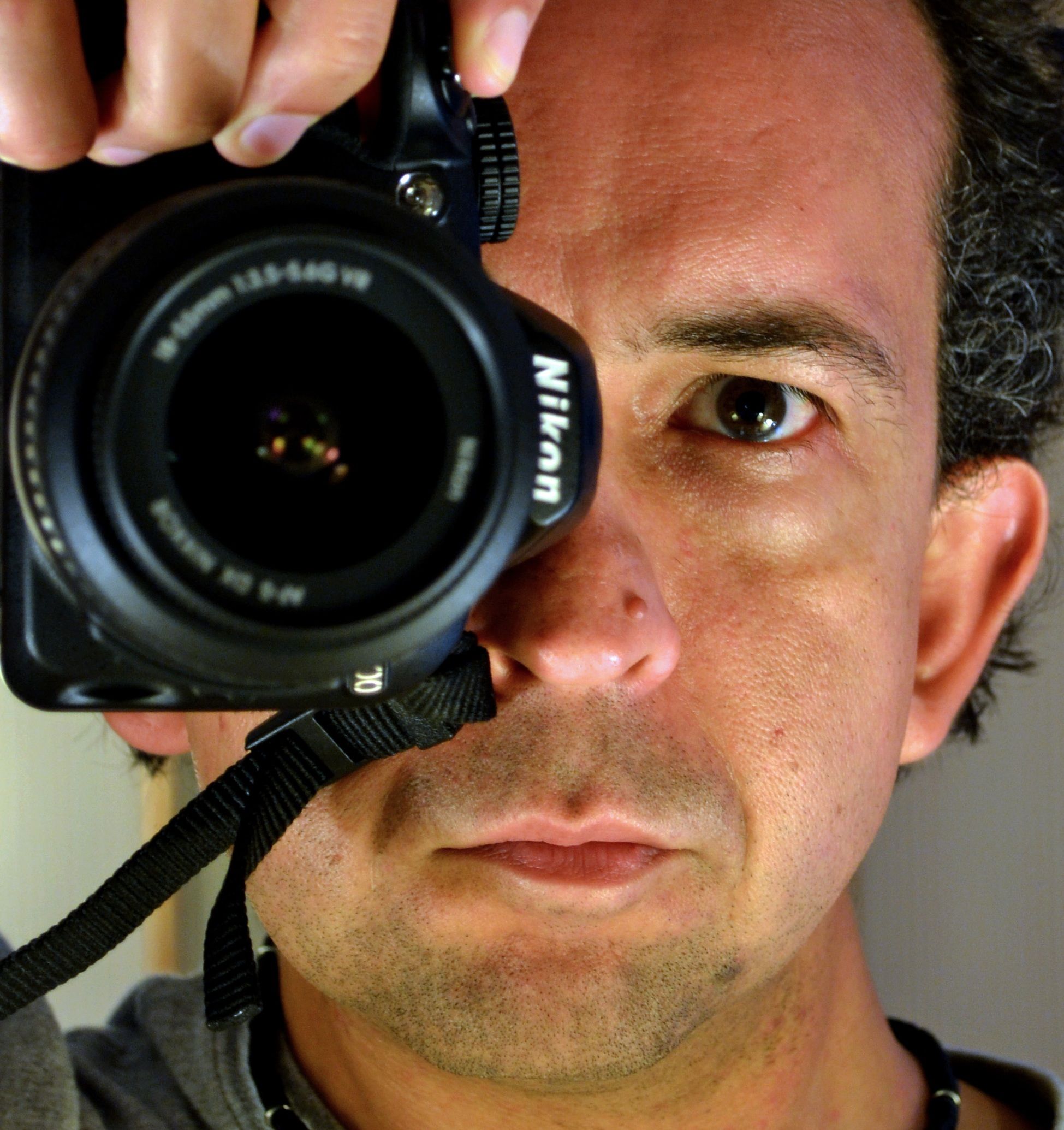 How full is your stack? In practice, the stack is often quite shallow. The term 'full-stack developer' is typically used to refer to someone who works on both the front end and the back end of a web-fronted application. It assumes a particular kind of system that falls within one region of the architectural landscape and is associated with a narrow range of programming languages and infrastructure. Most of the technical stack is commodified and abstracted way  And, most of the time, developers can safely ignore the world of systems programming — middleware development, database implementation, TCP/IP programming, device driver development, compiler writing, etc. — as well as the physical and mathematical reality that underpins the whole stack.

In this talk, we'll step outside the 'full' stack to look both down into the depths and up, beyond the UI, to see what this all means for our code, our customers and our conversations about code and customers.

Kevlin Henney is an independent consultant, trainer and writer. His development interests are in programming, people and practice. He has been a columnist for various magazines and web sites, a contributor to closed- and open-source software, and a member of more committees than is probably healthy (it has been said that "a committee is a cul-de-sac down which ideas are lured and then quietly strangled"). He is co-author of two volumes in the Pattern-Oriented Software Architecture series, editor of 97 Things Every Programmer Should Know and co-editor of 97 Things Every Java Programmer Should Know.